I was one of the speakers at the annual LEPSOC conference of 2021. LEPSOC is a society that is based in South Africa, we look at and study different species of Lepidoptera and observe wild populations. Some notable figures of the Lepidoptera community spoke at this conference including Hermann Staude (Former president of LEPSOC and current president of the caterpillar rearing group) and Steve Woodhall (Former president of LEPSOC and author of “A field guide to the butterflies of South Africa).

To my greatest surprise I was asked to speak as well, I spoke about the butterflies that I have reared, my experiences in collecting and cataloguing the specimens in Mombasa and Nairobi. I have been a LEPSOC member since 2019, I am also the youngest ever member of LEPSOC which forced members to change the laws of the society, they now allow younger members and even waive the annual membership charges for persons under 15 years old.

I plan to be a field agent in Lepsoc, rear different lepidoptera, and open a large zoo, with a large butterfly & moth dome, as well as an aviary, an aquarium and a game house. The conference made me feel like one of the old greats, speaking at such a grand event.

I am very happy to share the secrets and new laws of Lepsoc made in my name. I hope this motivates some of you to join Lepsoc (Only over 10 though, I want to keep my status). Thank you for letting me write this piece, and now, I bid you all farewell. 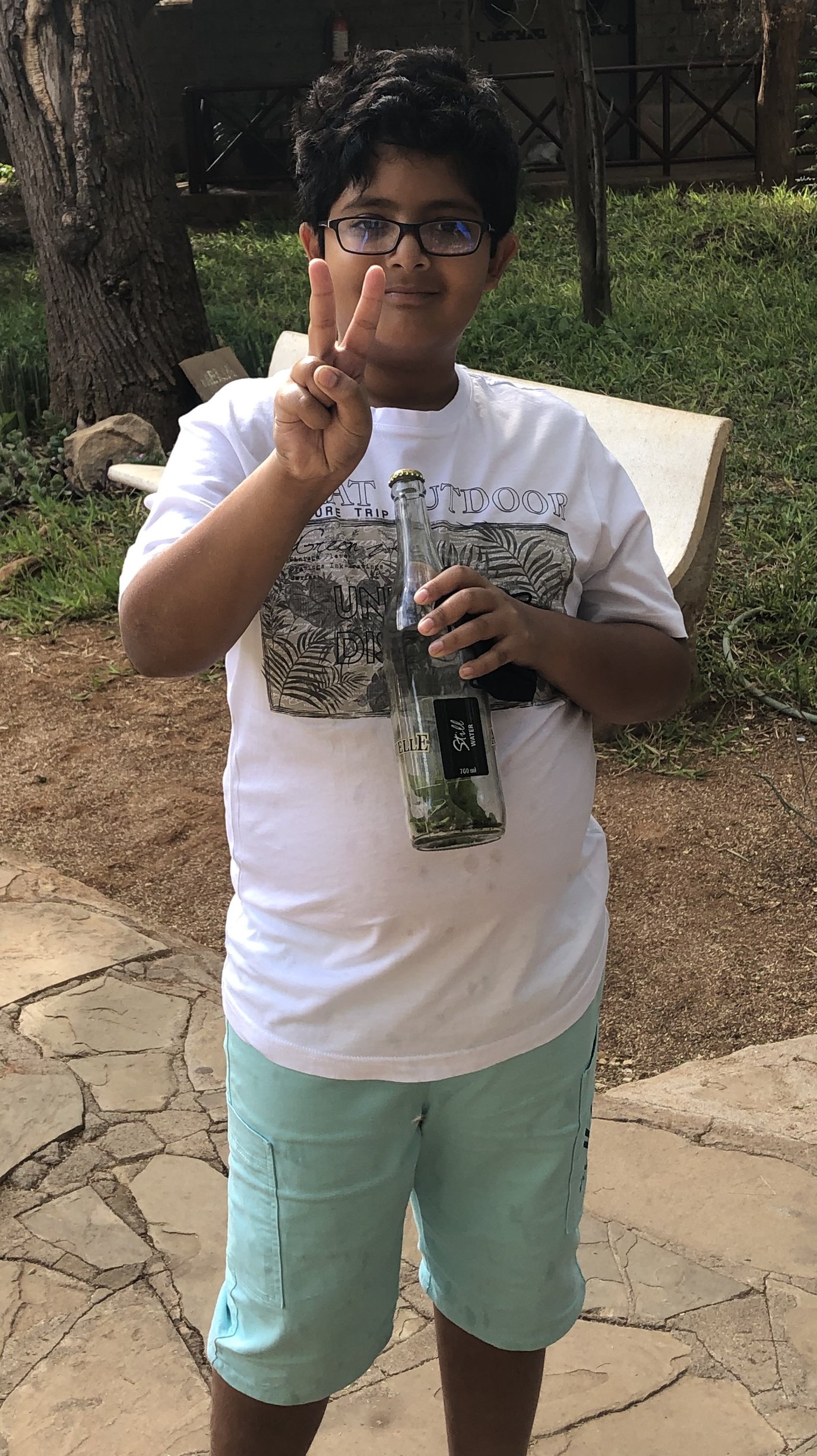