This term has seen us continue to enjoy our sports. The fields are looking green and lush after some intermittent rains finally seemed to settle in and we enjoyed avoiding some heavy downpours! The efforts and enthusiasm shown across the school has been excellent. On the football field both the girls and the boys have enjoyed learning new skills and playing games. They have all looked at how to move with the ball more effectively and worked on their passing and shooting. The year seven boys enjoyed learning new turns and skills with Abhinav and Noah and Sean progressing well, and Joyce, Zahra, Idah and Lauren showing some neat skills for the girls. The older girls have seen a marked improvement in confidence and control for Gathoni and Naomi while Sholinke continues to display some excellent skills, Lourenco and Daniel’s enthusiasm and Leo’s running have not gone unnoticed!

During the inter house we managed to avoid the rain on a glorious Friday afternoon. The Houses all set up with the captains and house staff managing the teams and the pitches looking amazing after some great work from the grounds staff. The games were all very keenly contested. Simba worked hard, defending well and breaking quickly to attack with Femi and Leo really working hard along with Laaibah and Ernest. Chui played a more considered game, keeping the ball well and having the goalkeeper of the tournament in Noah making several point blank saves, particularly against Simba, but scoring several good goals, through Karan and well made attacks through Abhinav and the middle. Kifaru had lots of running in their legs, Fidel a constant source of energy and forward movement (and eventually goals!) along with Naomi consistently organising the Kifaru defensive line allowing the team good balance. During the fixtures, Chui came out on top, with some good performances across the pitch.

During the penalty shootout matches a completely different outcome occurred! Simba managed to win, having won one and drawn one match up. The Stars of these were Noah - who only conceded two from 6 penalties and the Simba team that managed to completely turn around the pecking order and win!

A fantastic afternoon was had by all, with some great performances, respect and excellent team work. A final well done to the house captains and older students who supported the younger members of the houses. Well done all!

We have also had an incredible Netball term, students have been able to learn and practise the basic skills. Fidel and Abhinav displayed great marking and dodging tactics, excellent shooting by Naomi and Sean and great defence tactics by Karan. 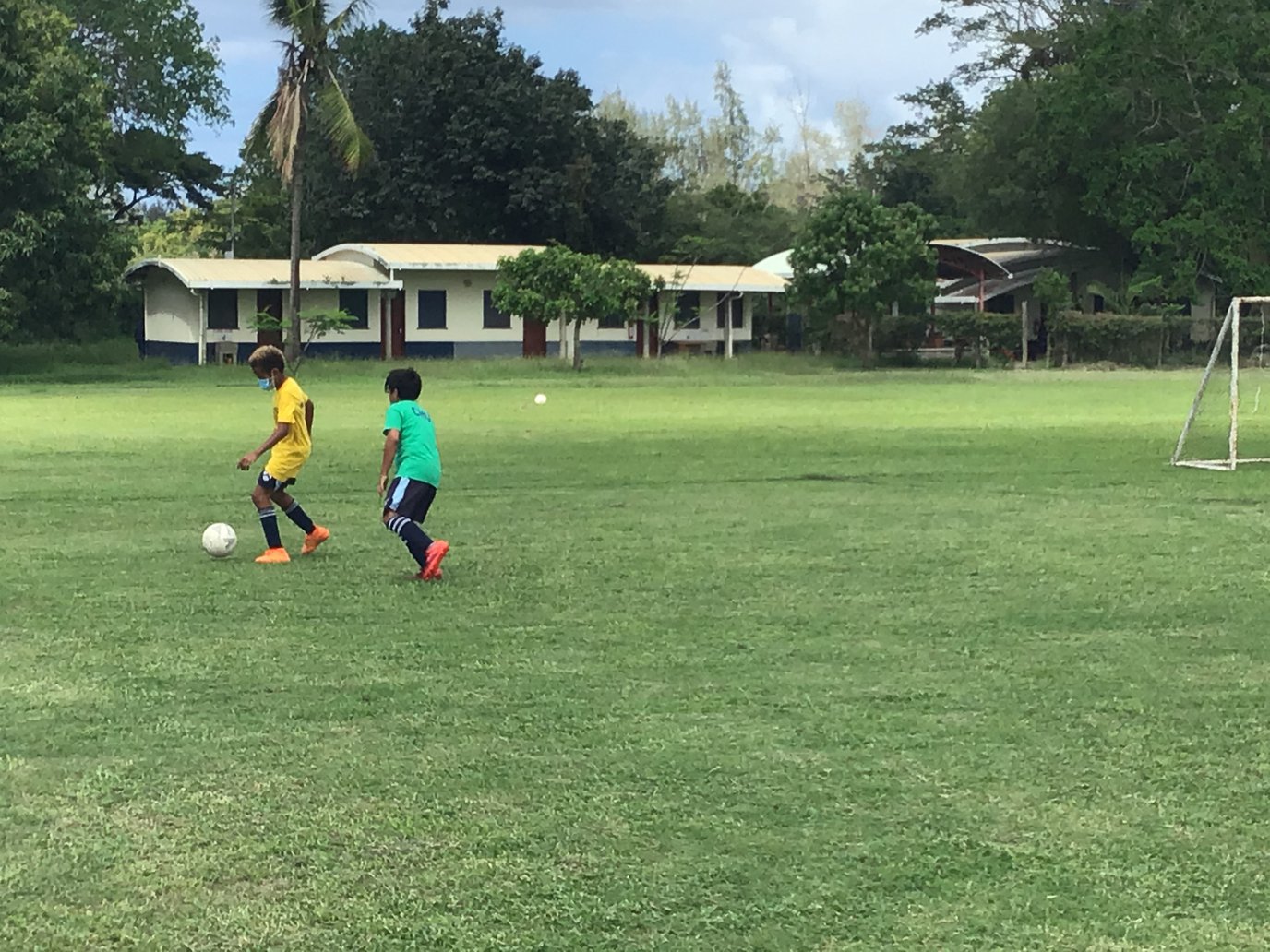 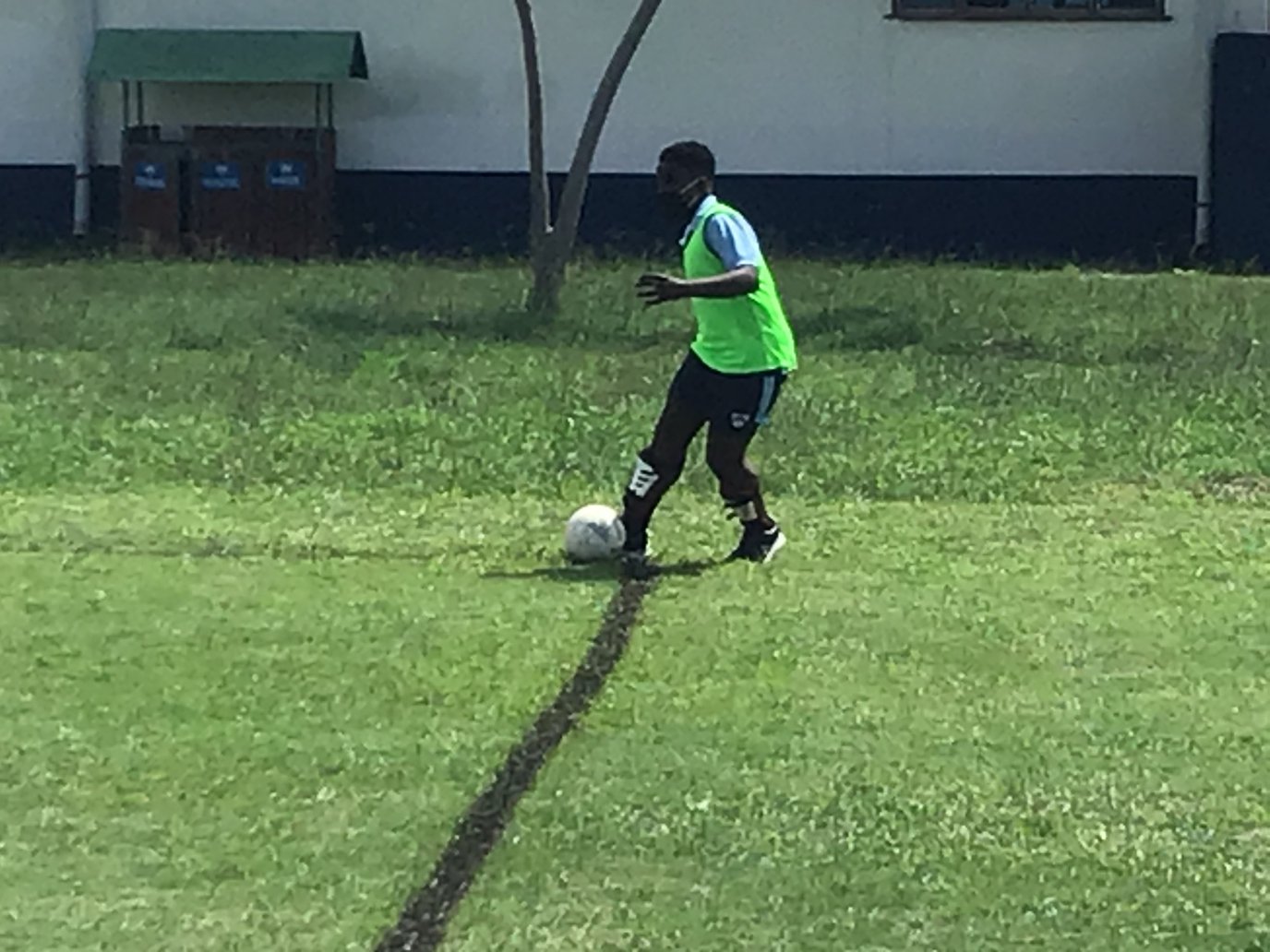 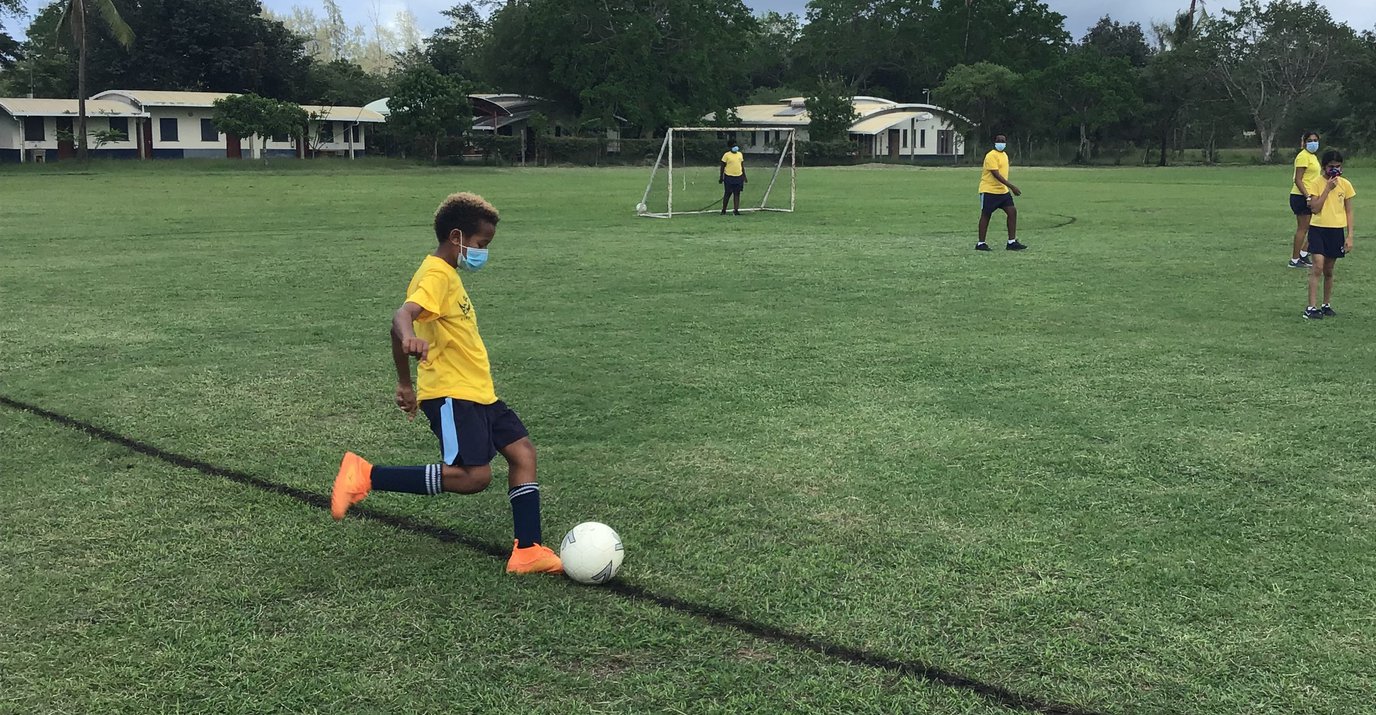 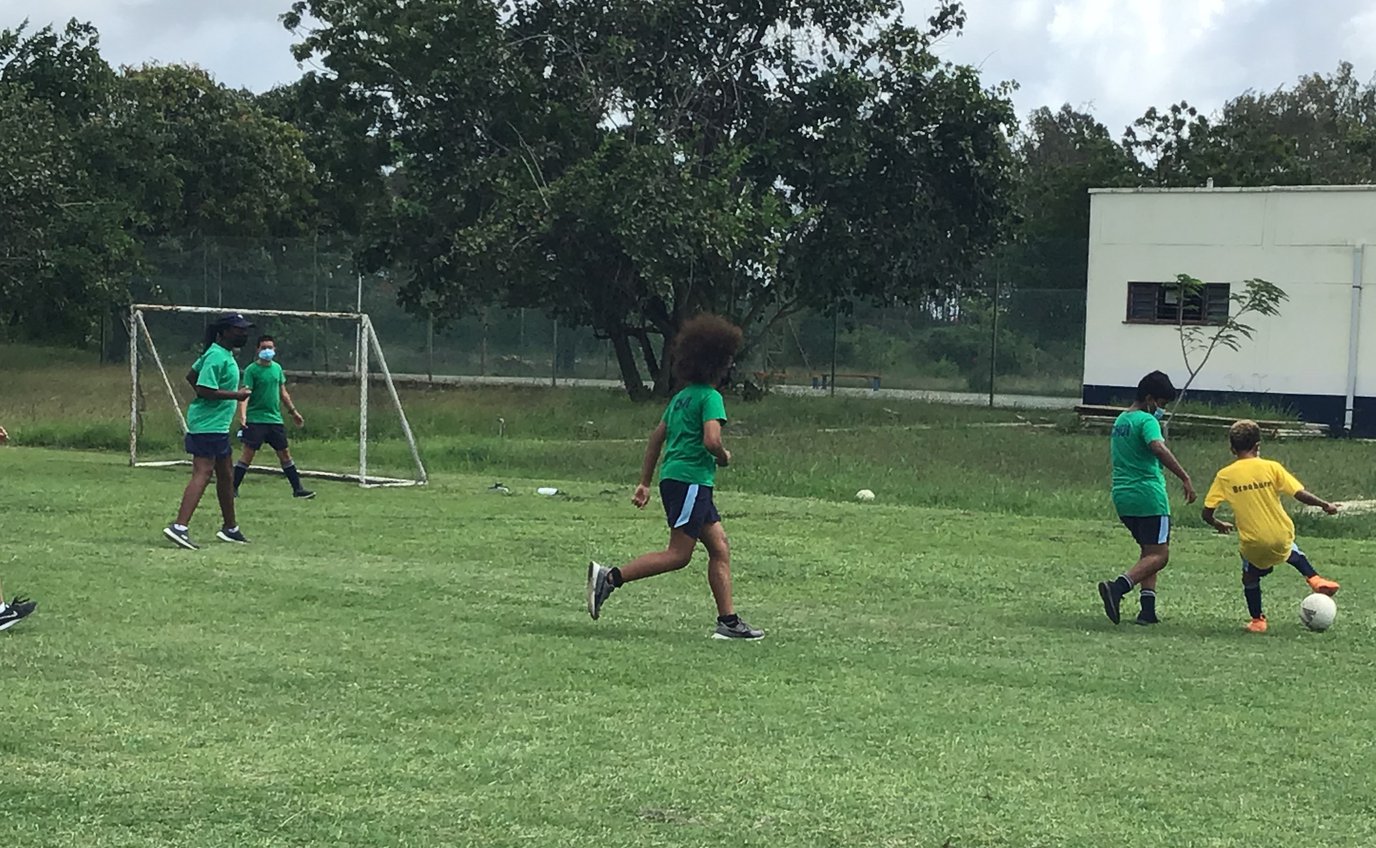 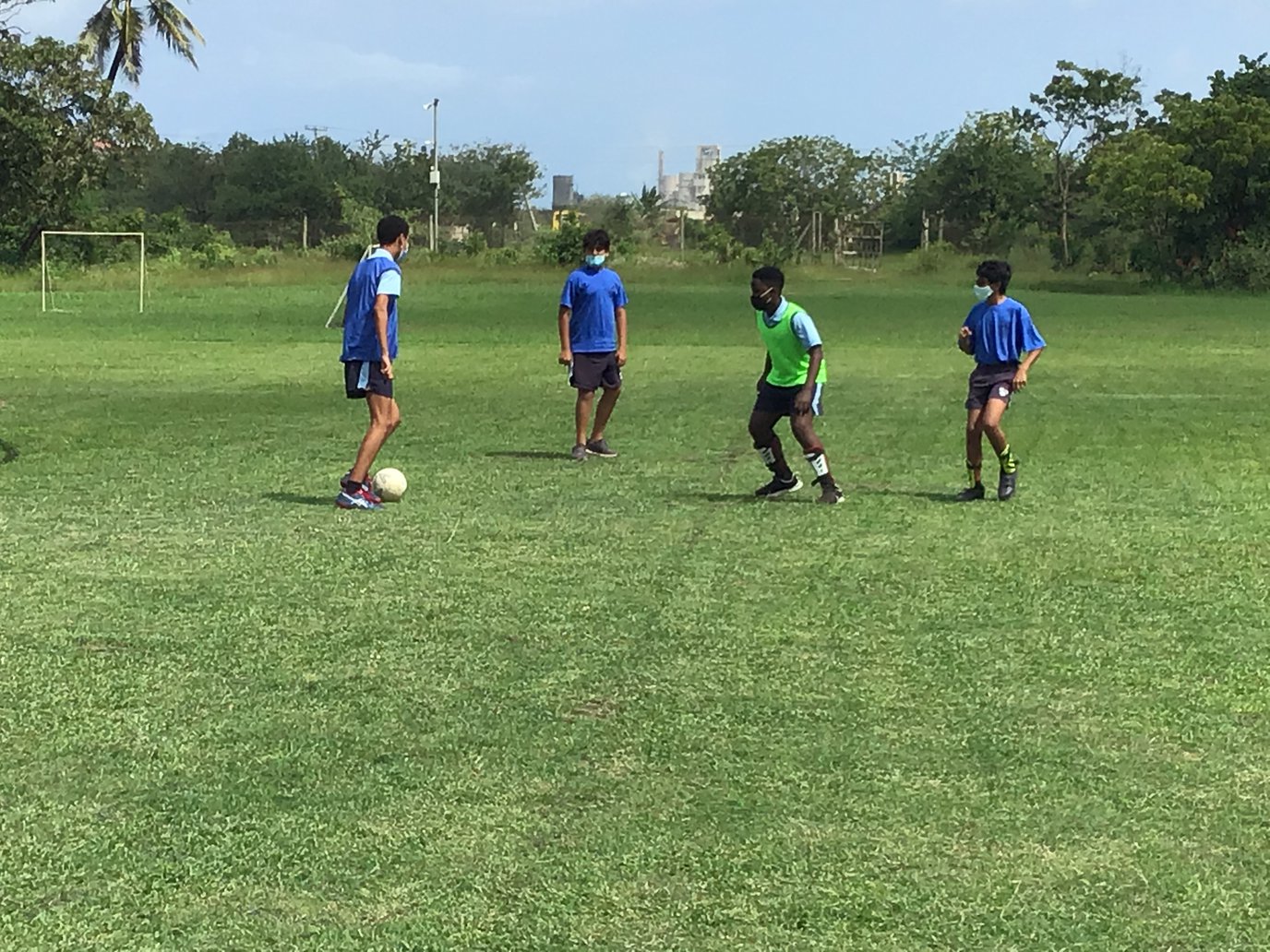 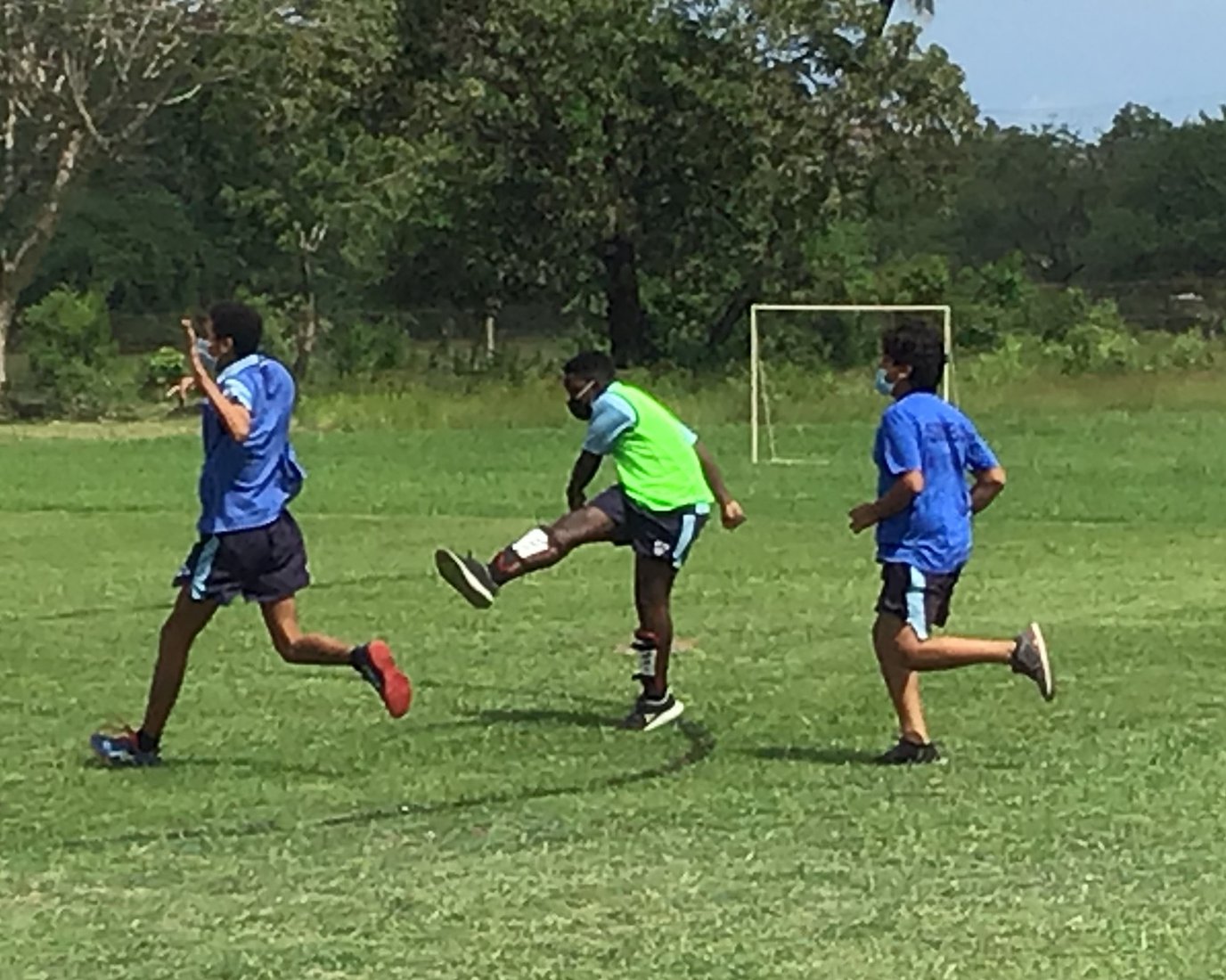 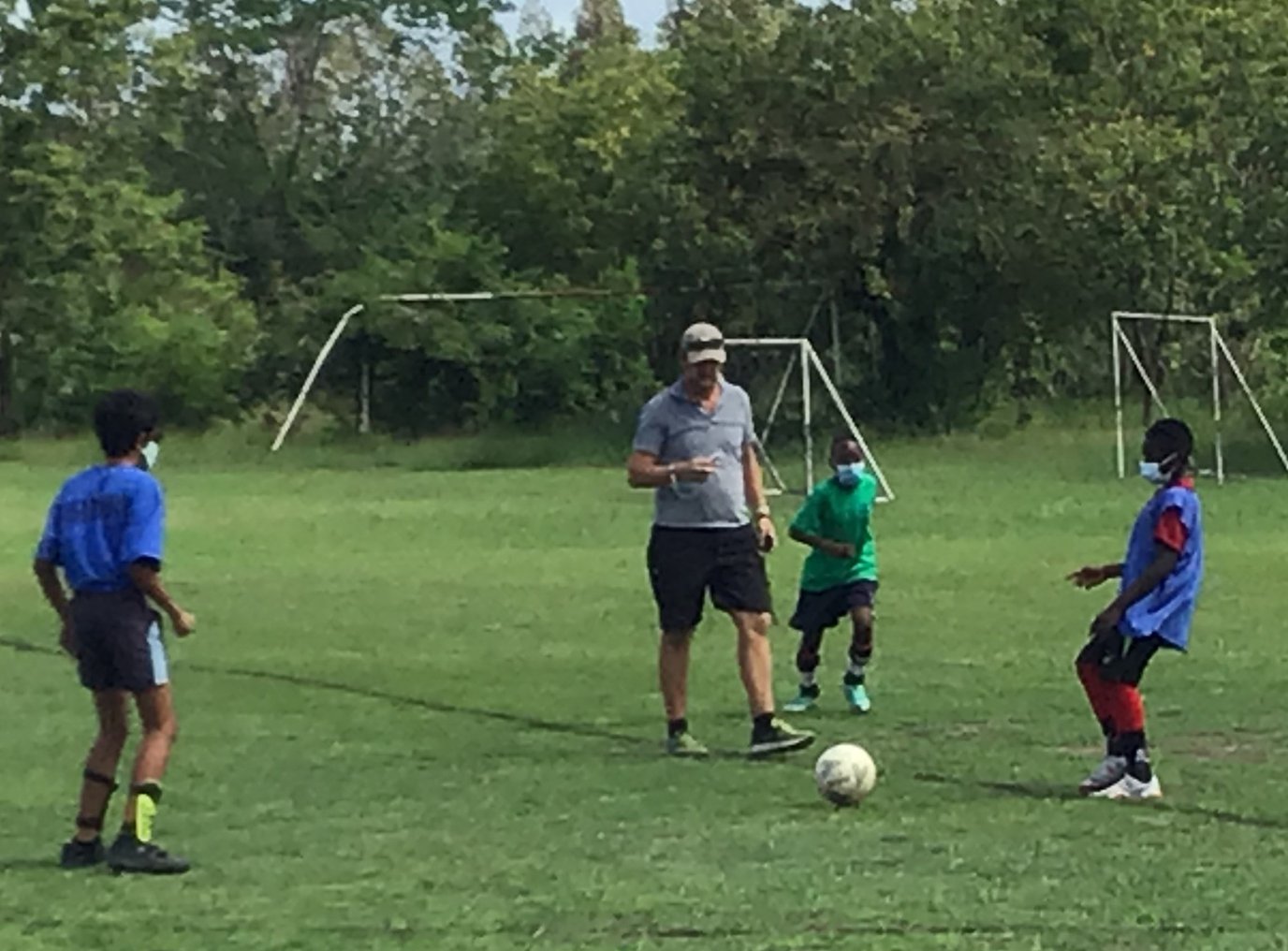 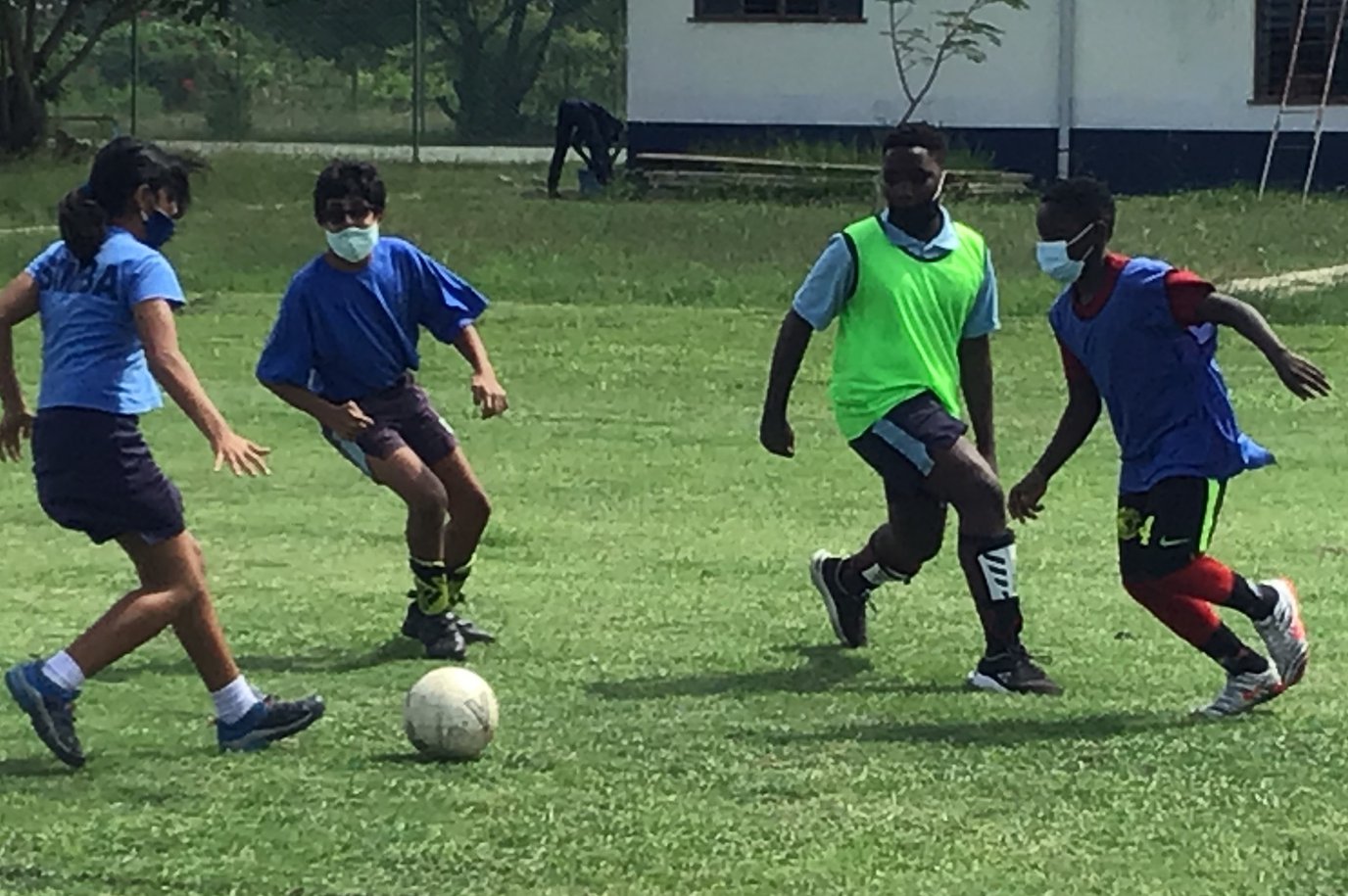 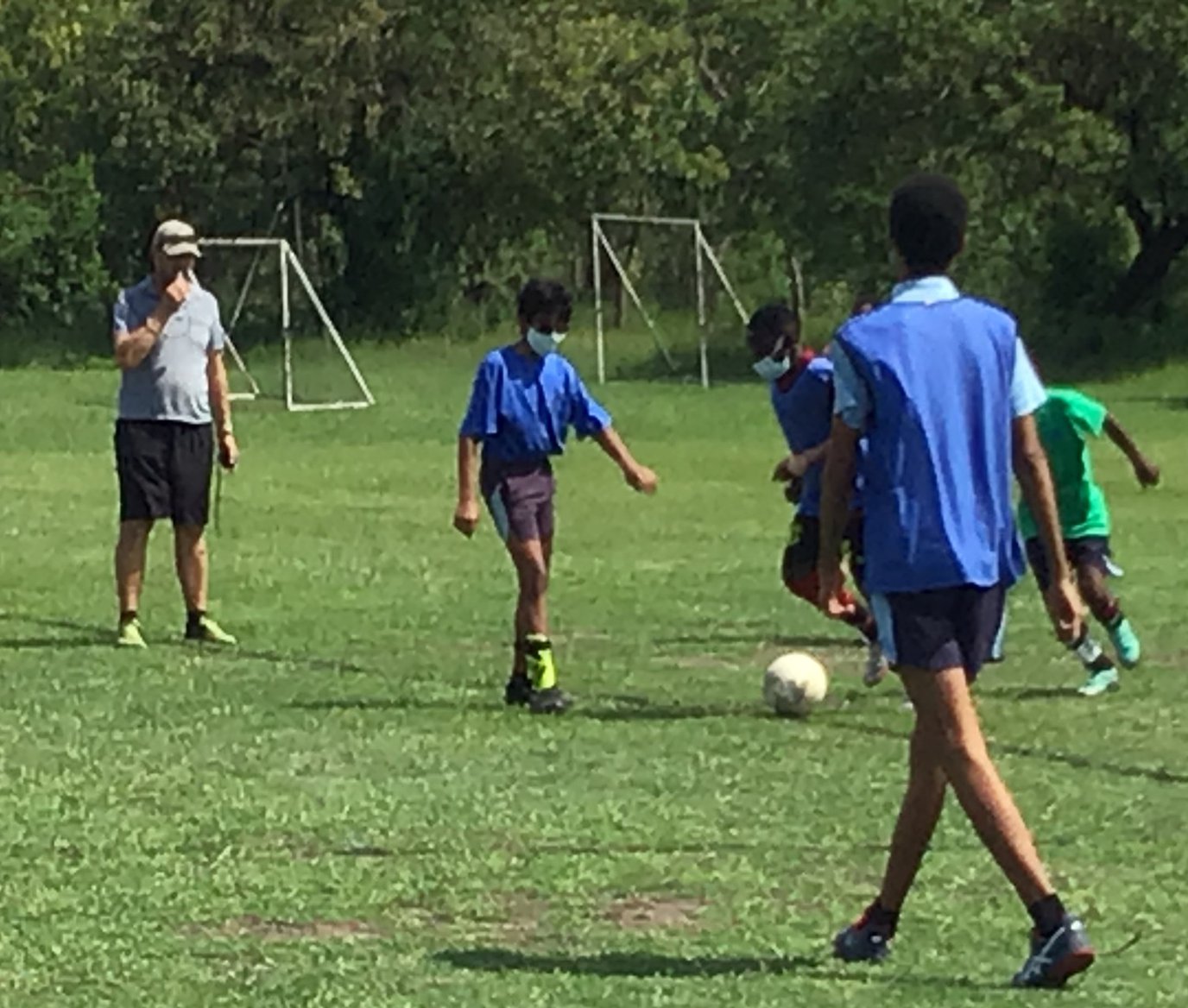 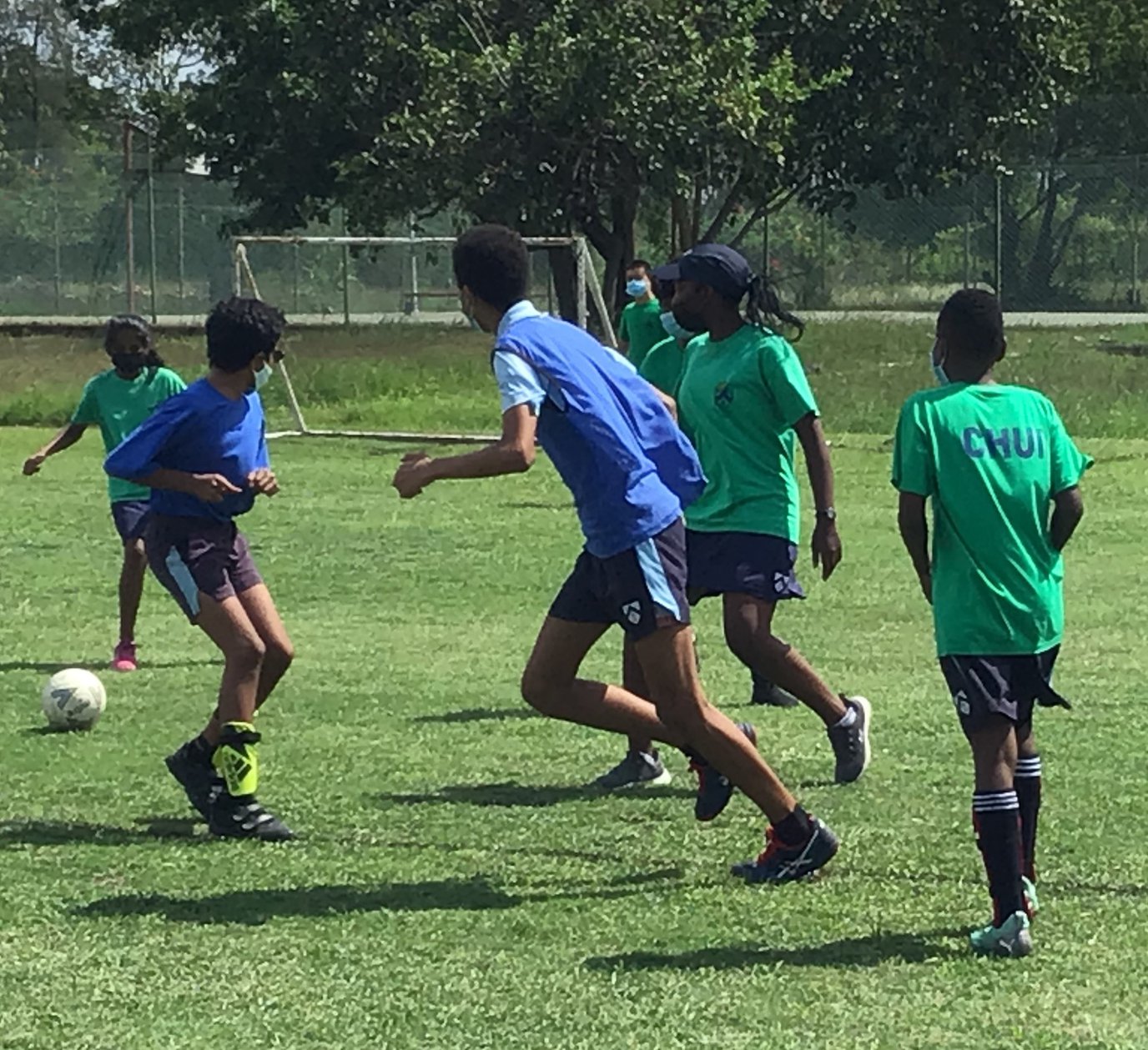 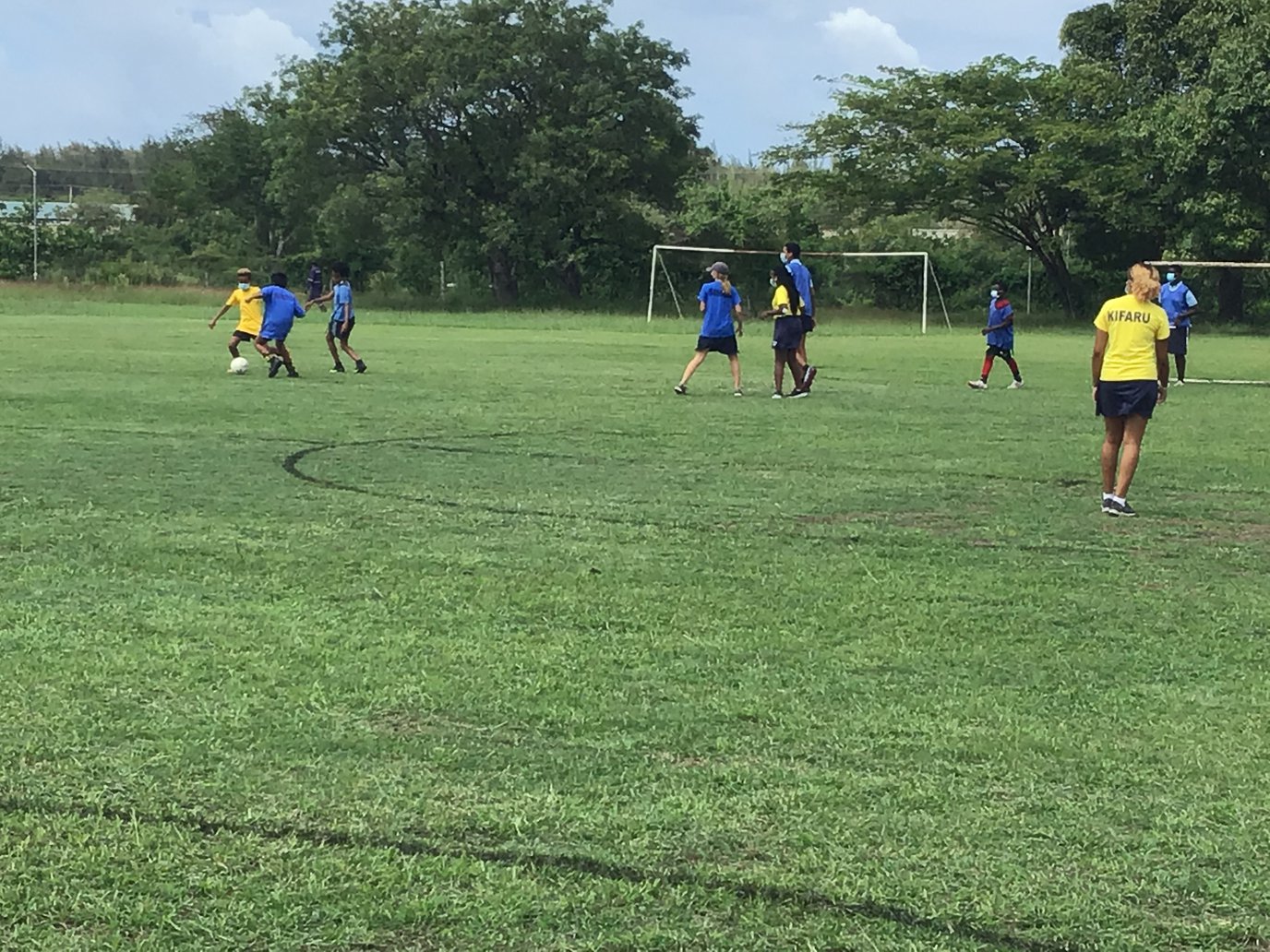 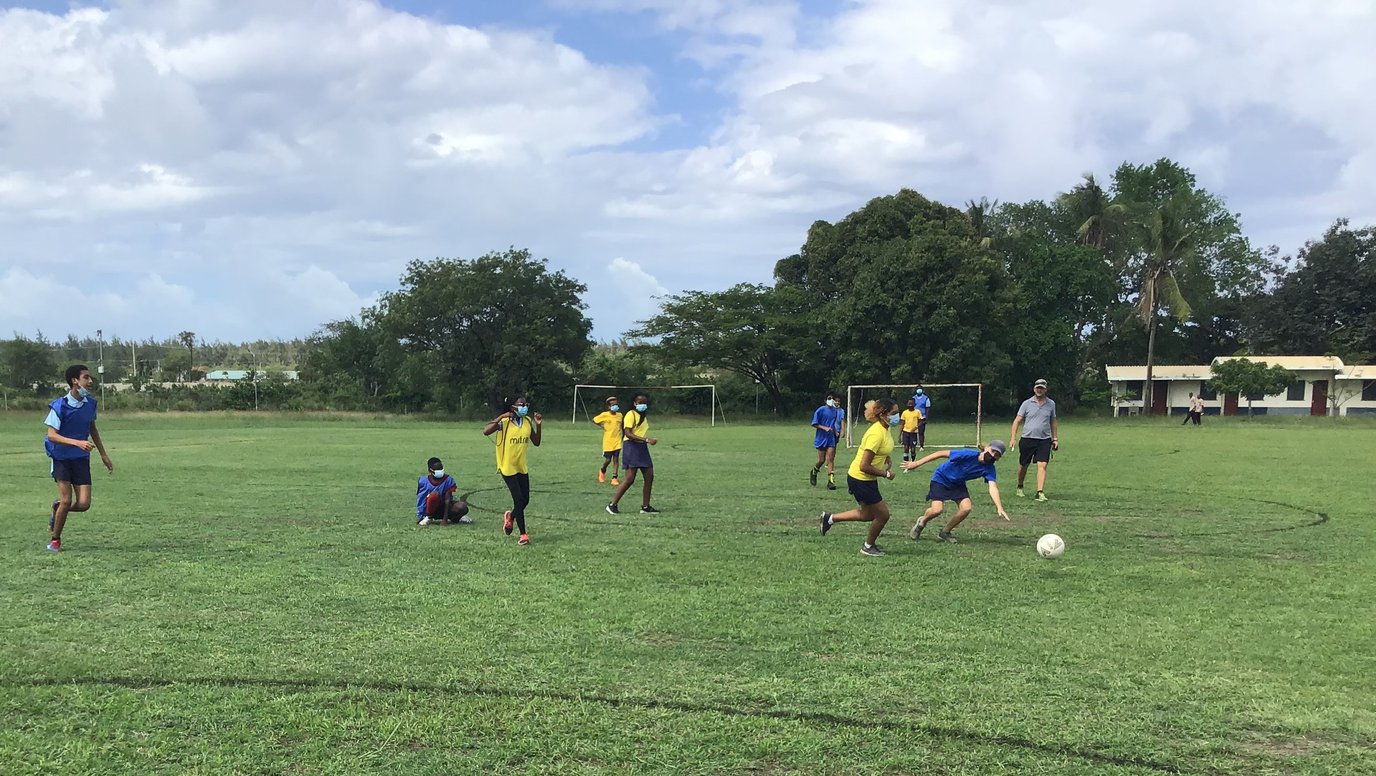 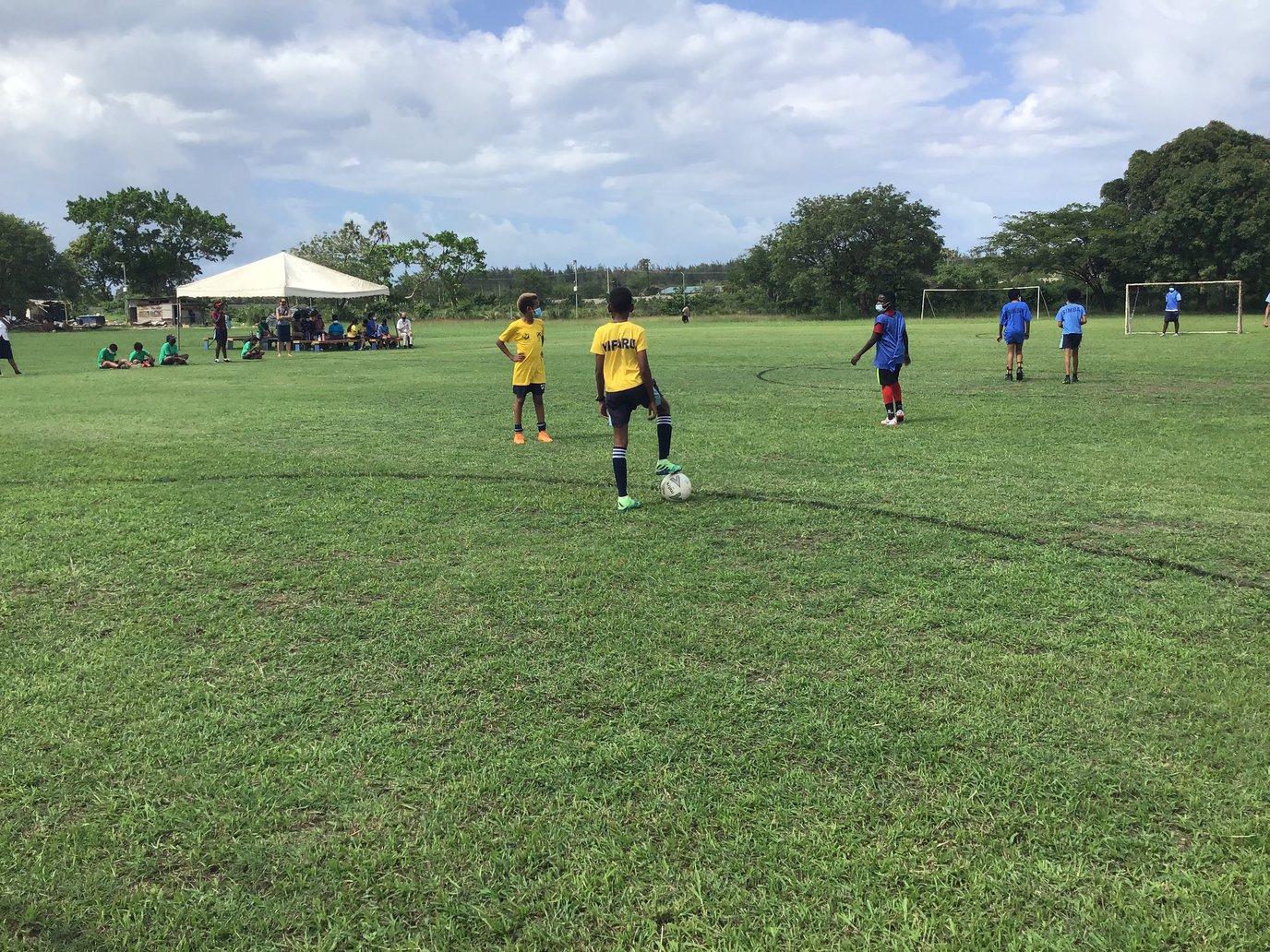 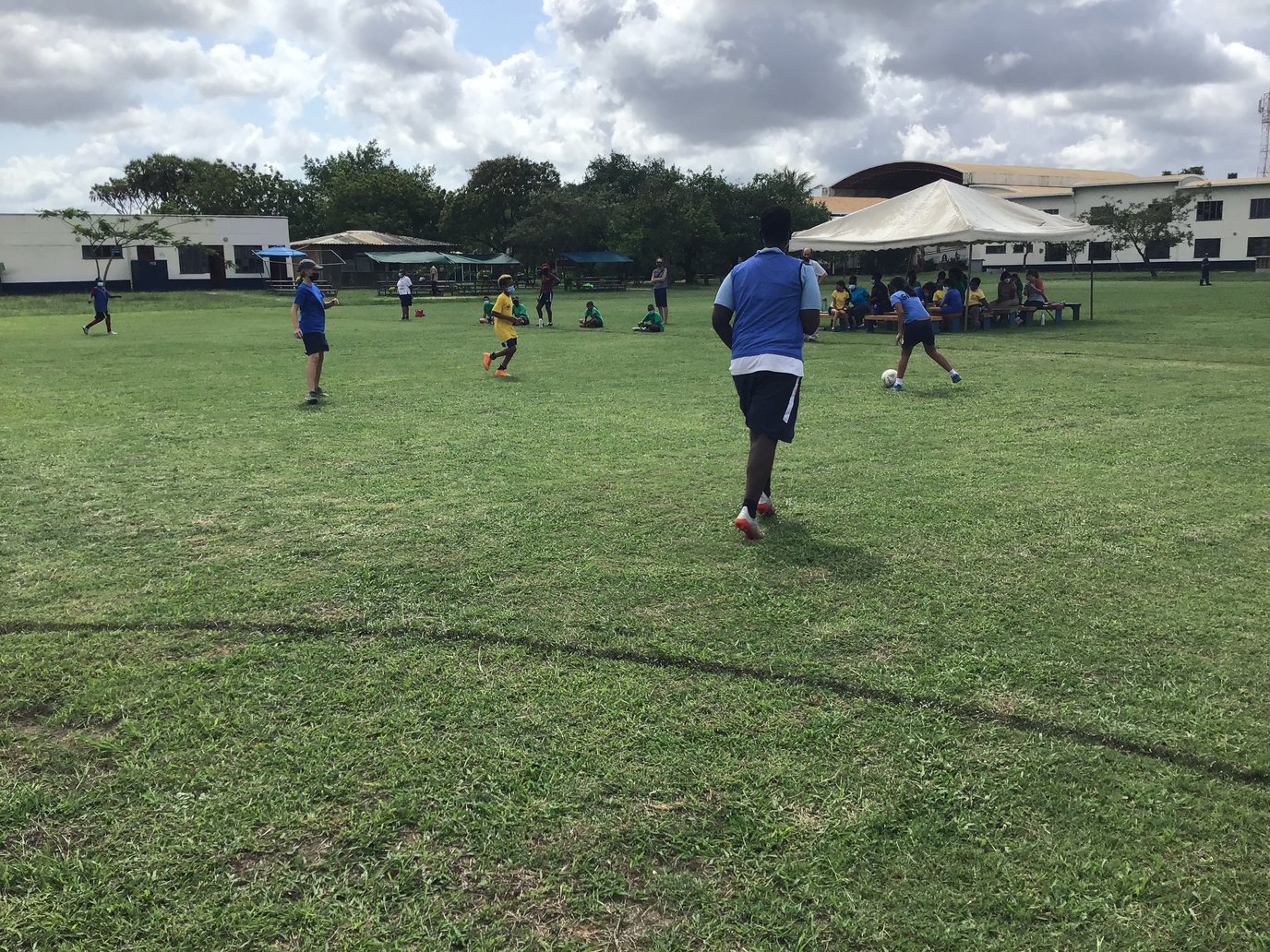 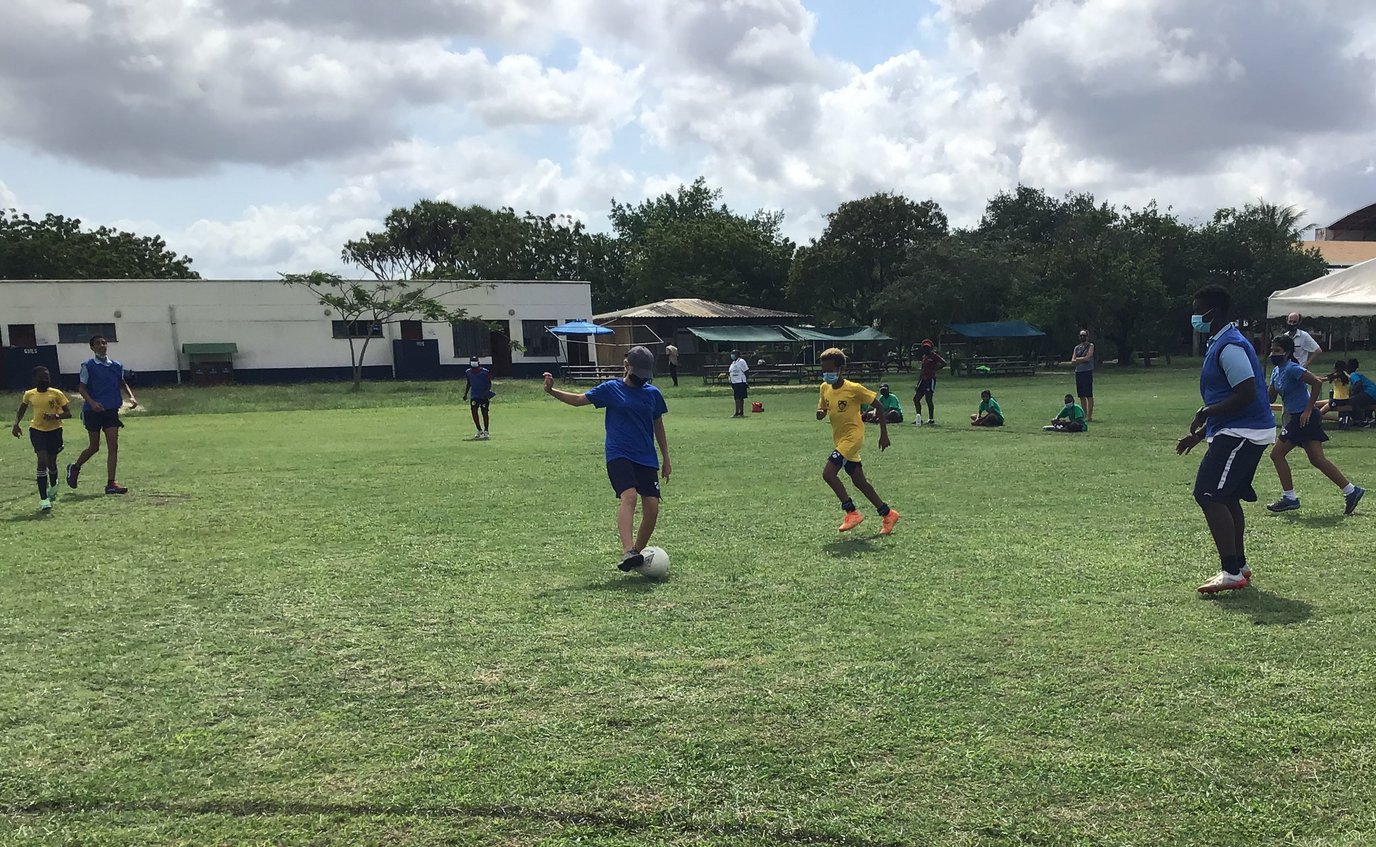