We’ve had a fantastic start to the new academic year. The KS2 classrooms were buzzing with excitement on Tuesday morning, as everyone was happy to be reunited with their classmates and enjoyed welcoming new students to BMIS.

In Year 3, the children started the topic ‘Stories by the Same Author’ in English. They have created their own Mr Men or Little Miss and we look forward to reading their own versions of the story. In Maths, the children have been exploring numbers from 0-100 and have also already learnt a new times tables song. For Topic, Year 3 are exploring Italy, including the language and food. This week, the children dived into their new Science topic, ‘Magnets’, by investigating how different surfaces could affect the movement of a toy car.

In Year 4, the children are learning about newspaper writing. Watch out for the articles they are going to write about their holidays! In Maths, they will dig deep and explore negative numbers by ordering, adding and subtracting them. Their focus in Geography this term will be the physical features of Kenya including mountains, lakes and rivers, the coast and the Rift Valley. In Science, they will be studying ‘Animals Including Humans’, specifically diets and the different digestive systems.

In Year 5, the children recounted their holiday by talking about it, creating a mind map and then writing about their experiences in paragraphs, adding adjectives and checking for basic punctuation. In Maths, they have been exploring the place values of 5-digit numbers by comparing and ordering numbers up to 10,000. For Science, they launched into space and learnt about the Sun, Moon and Earth. This led them into their Art activities where they made models of the Sun, Moon and Earth.

In Year 6, the children are focusing on descriptive writing in English, in preparation for writing their own portal stories. Maths has kicked off with place value and we will soon move on to the order of operations. In Science, we are traveling back in time and studying ‘Evolution and Inheritance’. Next month is ‘Black History Month’, so Year 6 have started to discuss the Transatlantic Slave Trade and explore how it still affects the world we live in today. This will be followed by researching key figures in Black History.

As you can see, the children have been working very hard already. We look forward to seeing what the new term brings! 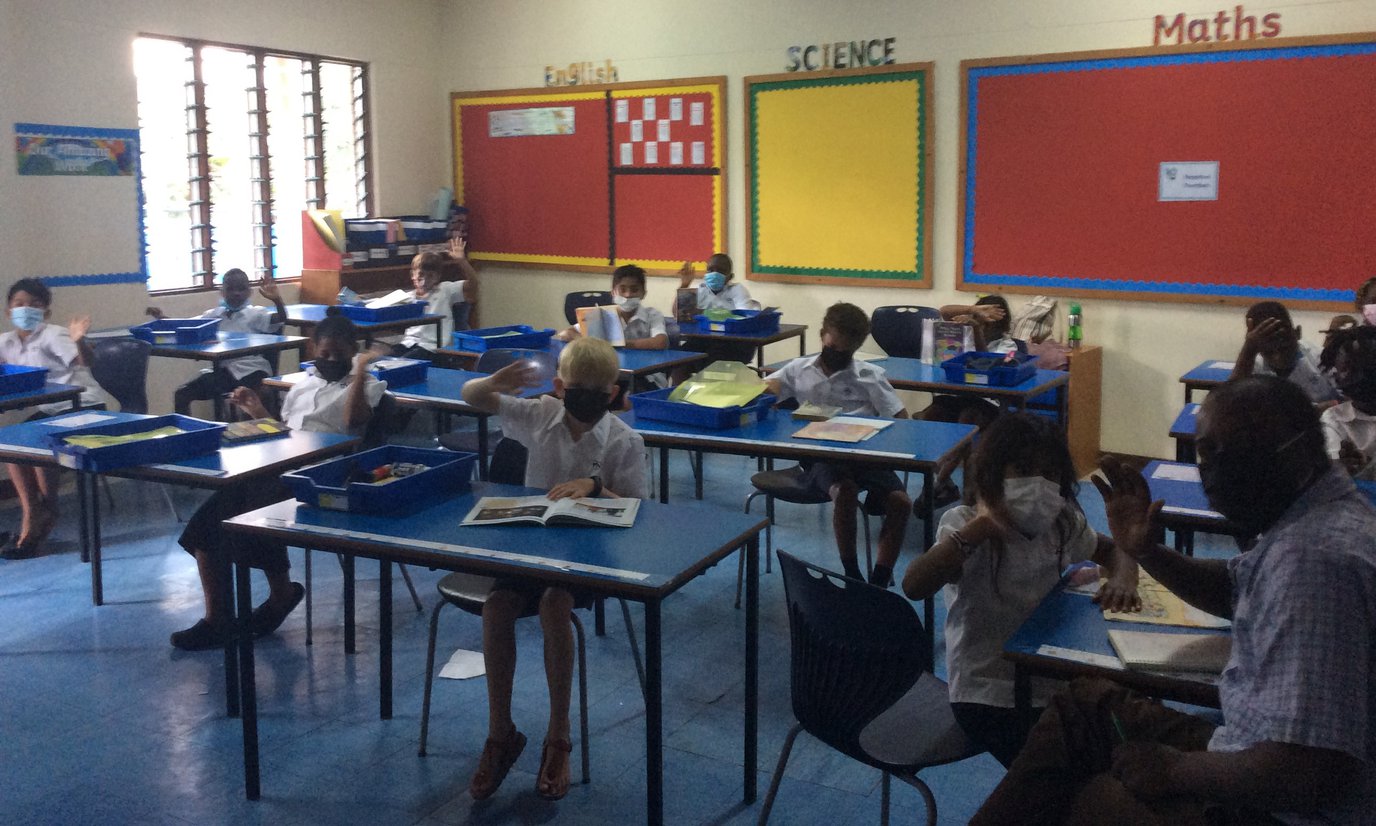 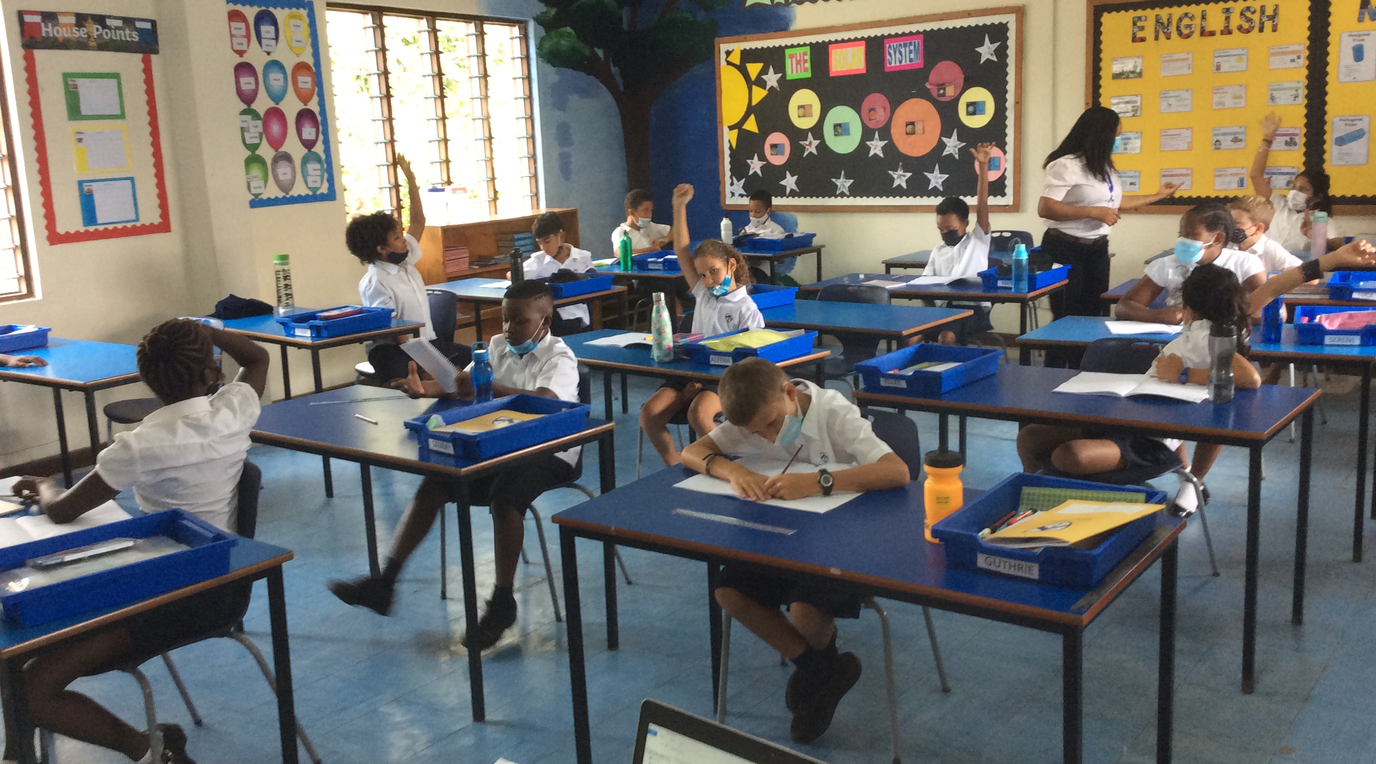